Is sports betting legal in Canada? If this question has been on your mind, LegalBettingCanada.com is the right destination for you. On this website, you will be able to find all the information about the current Canadian sports betting laws, as well as learn the trajectory the legislation might take in the future.

Right now, internet betting is neither legal nor illegal in Canada. There are no federal laws that regulate the industry, but there are plenty of online betting sites that offer their services to Canadians. In layman’s terms, this means that the Government doesn’t have your back if something goes wrong, e.g., you get scammed by a fishy online sportsbook.

The obvious solution to this problem is to bet only at reputable online bookmakers, famous for their good attitude toward their users. To spare you the trouble, we’ve done the hard work, picking out the very best online sportsbooks available in Canada. You can check them out in the list below!

The Canadian Gaming Association estimates that the worth of the sports betting industry in Canada is almost $15 billion. However, their figures also show that only a tiny portion of that money is wagered at licensed provincial lotteries. The rest goes to offshore bookmakers, which do not pay tax in Canada.

If Canada could attract bettors to licensed sportsbooks, it would mean a huge influx of revenue money for the Government. The easiest way to achieve this is to make online sports betting legal and regulated. 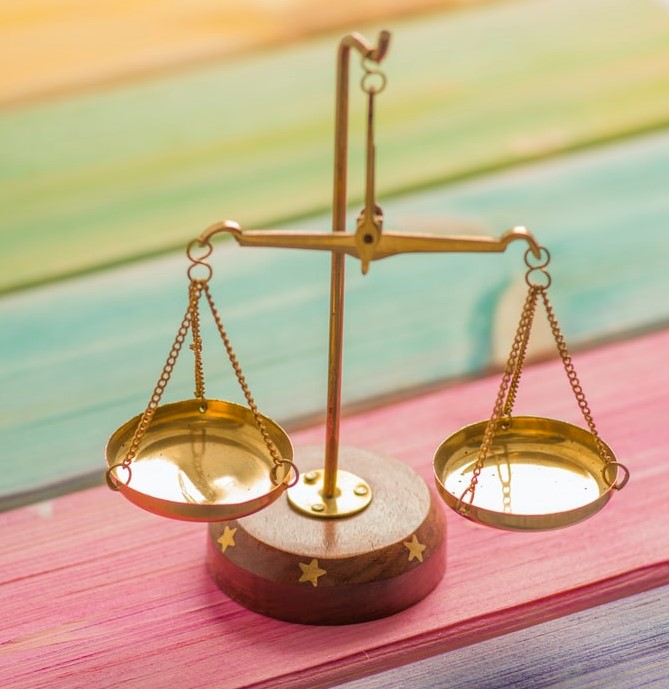 At the moment, sports betting is legal in land-based sportsbooks in Canada but only when wagering on parleys. However, that’s going to change soon! A new bill titled C-218 was passed on June 30, 2021, which removes the ban on single-game wagers. What’s only left is for the bill to be put in motion officially by Canadian Prime Minister Justin Trudeau.

In the meantime, single-game wagering is possible only at online betting sites that are available in Canada. As there is no Canada online betting legislation on the federal level, the whole industry falls into a gray area. This, however, will not be the case for much longer. The C-218 bill will enable provincial regulators to decide the future of online betting on their own.

Knowing that there’s plenty of money to be made through gambling tax, many provinces are very supportive of regulating the sports betting industry. Two provinces that lead the way are Ontario and British Columbia.

The current Canadian betting legislation allows bettors to place their wagers at provincial lotteries. At the moment, there are six provinces in which this is possible, namely, British Columbia, Nova Scotia, New Brunswick, Newfoundland, Prince Edward Island, and Quebec.

Canada’s most populous province, Ontario, is not a betting-friendly zone. However, the chances are it’s going to become one soon. Ontario regulators seem to be in favor of an open-market approach, which would open the province doors to a number of different sportsbook operators.

At the moment, the representatives of the remaining provinces haven’t revealed their plans regarding the online betting legislation. Still, it seems very likely that none of them is going to ban internet gambling. Instead, the provinces are expected to either regulate the market or leave the status quo, according to which, Canadians can bet online on whichever site they wish.

How to Choose the Best Betting Site?

There are two methods to choose the best betting site in Canada. The first one is to do extensive research on each online sportsbook available in Canada. The main focus of your research should be the bookmaker’s license. Without a legitimate operating license, there’s no one to control whether the sportsbook is doing its business fair and square.

From there, you can move on to checking the things related to sports betting directly. For instance, you can check how good the betting odds are. Sportsbooks can differ quite a lot in terms of the payout percentage. In most cases, they keep it somewhere around 92.50%, which makes the odds on two-way bets set at 1.85 each. Some other sportsbooks, however, have a payout percentage as high as 97%, which guarantees better profits in a long run.

The problem is that good odds don’t mean much if you can’t find anything interesting to put your money on. This leads us to the next factor, which is the sportsbook’s betting offer. The more, the better is the rule here! It is very likely that you will be able to find some good bets if there are tens of thousands of matches to choose from. All of your favorite sports need to be covered, while each event needs to come with plenty of wagering options (moneyline, spread, over/under, and others).

If all this sounds challenging to you, maybe you should follow an alternative path to finding the best online sportsbooks in Canada? The other way is to listen to the recommendation of someone you trust. If you believe in our judgment, the online sportsbooks with our stamp of approval are the ones to check out.

Even today, when online sports betting is still unregulated in Canada, there are various sites that give away amazing bonuses to the players from this country. In fact, it’s safe to say that all sportsbooks recommended by LegalBettingCanada.com have at least some bonus deals on the table.

The most common type of bonus Canadian bettors can grab is the welcome bonus. It usually comes in the form of a match deposit bonus, meaning that in order to get it, you need to fund your account. To turn the bonus into withdrawable money, you will probably be asked to fulfill the wagering requirement.

If you’re new to the world of sports betting, you should know that the most important thing is to pick a good sportsbook. Once you’ve done that, it’s time to register an account. To do that, Canadian users are required to provide certain personal details, choose the currency (CAD is often available), and pick the website language (English and French are usually on the list).

Some online sportsbooks also ask their Canadian players to verify their accounts by providing proof of identity. You might be asked to provide a photocopy of an identification document such as your passport. Then, it’s time to make a deposit, which is the last step before being able to make your first bet.

The best Canadian betting sites usually support all the most popular banking options in Canada. Those platforms will allow you to make deposits/withdrawals using some of the following methods:

Generally speaking, sites for online betting in Canada process deposits straight away, while the withdrawal processing times are usually measured in hours. When it comes to fees, deposits are free, while withdrawals might come with a small commission.

Most Popular Sports to Bet On

Apart from being popular from the spectators’ point of view, hockey is also very popular among Canadian bettors. The same goes for basketball, especially after the rise of the Toronto Raptors, the only Canadian NFL franchise, which won the championship in 2019.

Baseball is also very popular in Canada’s betting circles, as well as football. American football (NFL) has the advantage over the Canadian version (CFL), but the latter has been experiencing a drastic rise in popularity over the past couple of years.

Canadians also love betting on some sports that seem to be flying under the radar of bettors from other parts of the world. Lacrosse is probably the best example. Canada’s oldest sport isn’t getting much attention outside this country. It’s a similar case with curling and other winter sports.

The Stanley Cup is the most popular event among betting fans in Canada. The tournament that decides the champion of the NHL attracts millions of viewers, as well as a large number of bettors.

Canadian bettors also like putting their money on NBA events, particularly those in the Playoffs. The MLB World Series is also a very popular sports event among bettors, and so is the Super Bowl. When it comes to football, the Canadian version of the sport is also getting a lot of attention lately, with the Grey Cup being the most popular event in the CFL.

Other events popular among sports bettors in Canada include the Olympics (especially the Winter Games), FIFA World Cup, Formula 1, and so on. Canadian bettors also love some events that have nothing to do with their country. For instance, the English Premier League is a very common betting choice of Canadian users.